The Uniting Church in Australia has had a long engagement with questions of sexuality in relation to discipleship, faith, leadership and, most recently, marriage. The material on this page, from UCA and other sources, is offered to resource the church in its ongoing discussion and discernment.

This is a PowerPoint presentation with script, compiled by David Busch to describe some of the background to the 15th Assembly’s consideration of this issue, and briefly outlining what happened in 2018.

SEXUALITY AND LEADERSHIP: DOCUMENTING THE HISTORY : 1982-2008

Tracing the UCA’s journey as processed through the Assembly and its Standing Committee, 1982-2008.

Final Report of the Assembly Task Group on Sexuality presented to the 8th Assembly in 1997.

The full minute from the 8th Assembly (1997) on the Uniting Faith and Sexuality Report, including the 1997 statement adopted on marriage.

This statement was adopted by the 9th Assembly as it continued to navigate the diverse views faithfully held across the UCA on issues of sexuality.

The amended version of Resolution 84 from the 2003 Assembly.

Following the division in the UCA over Resolution 84 in 2003, the following Assembly adopted this statement on sexuality and leadership, which appealed for peace across differences and authorised continuing theological and biblical work by the Doctrine Working Group.

From the Doctrine Working Group, this was circulated widely across the UCA through 2013-014.

A report by Rev. Dr Robert Bos on specific consultations held on marriage in parallel with the broad scale consideration of the marriage discussion paper referred to above –including reference to multicultural perspectives.

B23 REPORT ON MARRIAGE DISCUSSION PAPER: 2015

Report to the 14th Assembly (2015) on responses to the discussion paper on marriage.

Summary of responses from individuals, Congregations and Presbyteries to the discussion paper on marriage.

B23 STANDING COMMITTEE REPORT ON MARRIAGE AND SAME GENDER RELATIONSHIPS: 2018

Report to the 15th Assembly (2018) from the ASC, including the report of the Doctrine Working Group.

Proposal to the 15th Assembly from ASC flowing from the report B23, including the rationale. This proposal was replaced by Proposal 64 which was carried.

This is the text of the motion (proposal 64) carried at the 15th Assembly. 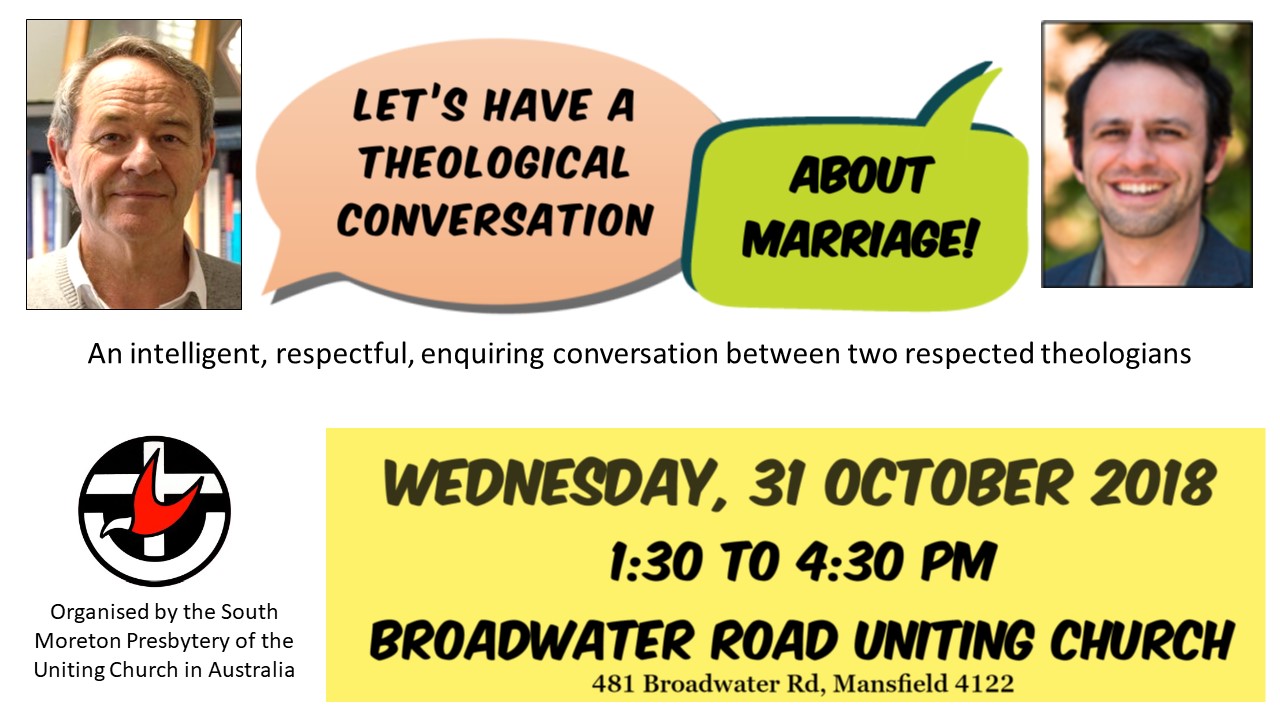 In July 2018, the 15th national Assembly of the Uniting Church in Australia decided to support two views about marriage – one retaining the definition of marriage being between and a man and a woman, the other using a gender-neutral definition of the couple to allow for same-gender marriage. On 31 October 2018, South Moreton Presbytery of the UCA held an afternoon event called, “Let’s have a theological conversation about marriage,” designed to bring each of those two views of marriage into dialogue. Two scholars with different views offered their response to key questions about the position they hold, and considered what it meant for them to be in a church which affirmed both positions. The videos and texts from this event are offered here as a further resource for the church on this journey towards understanding and discernment. 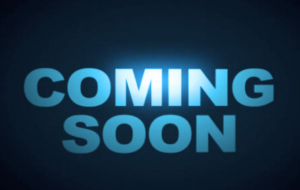